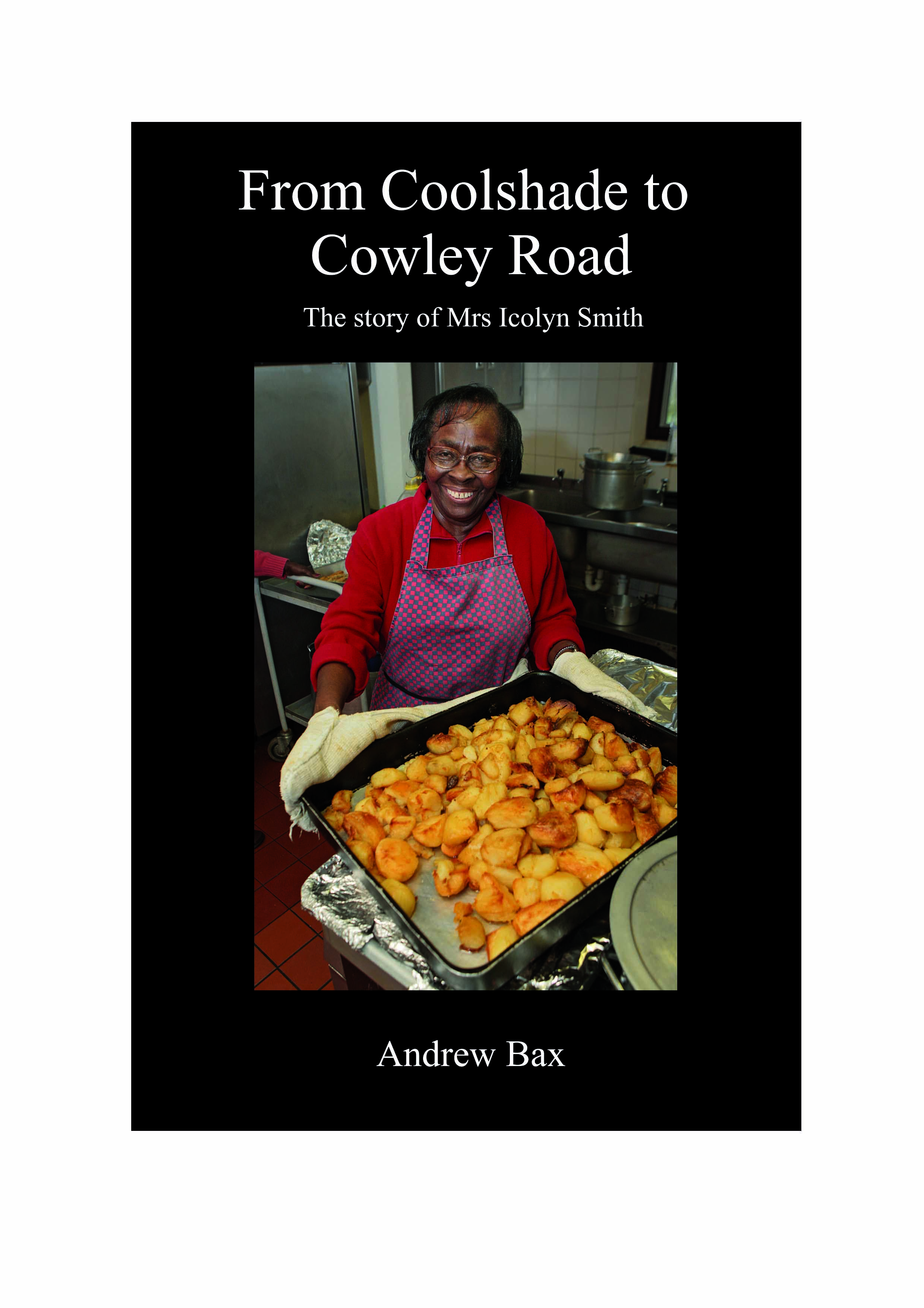 This book is our story about Mrs Icolyn Smith and her life’s journey. It is a truly inspiring book about humble beginnings and finding Peace in turmoil. All proceeds of this outstanding narrative go directly to the charity. Mr Andrew Bax is the author and publisher of this work and we are grateful for both his time and generosity.

Poverty can affect anyone at any stage of their lives. 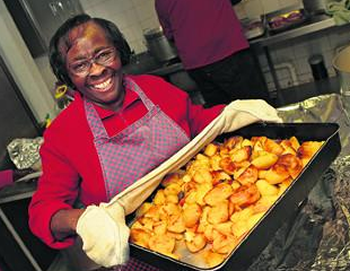 In the New Year’s Honours of 1999 Mrs Icolyn Smith was awarded the MBE. It was the first public recognition of her achievement and has subsequently been followed by many others. In 2012 she appeared on Channel 4’s Secret Millionaire, resulting in a substantial donation to the Oxford Community Soup Kitchen. It was this project, which she began some 20 years earlier, that has enabled her to help hundreds, perhaps thousands of people whose lives have been shattered by events they could not control.

What makes her achievement all the more remarkable is that she herself began life with none of the advantages that we take for granted today. She was born in rural Jamaica in a community so remote that vehicular traffic could not reach it and, of course, there was no electricity. There was not much money either, and little need for it, because in that self-sufficient community the main means of exchange was barter.

All that changed when, as a teenager, she was drawn to the bright lights – and lawlessness – of Kingston. It was a turbulent time for the country as it sought independence from Britain. However, in Kingston she found happiness and a husband. Together, they worked hard to build a secure future for their growing family, but work became increasingly scarce. In 1960 her husband emigrated to Oxford and, five years later, she joined him, together with their first four children. Britain in the 1960s was not a welcoming place but the family was determined to establish their home here and soon became a familiar part of life in Oxford’s Cowley Road. Then, as now, the driving force was Mrs Smith.

This drive, together with her compassion and Christian faith, inspired the Oxford Community Soup Kitchen for which she has become so well known. In 2013 the soup kitchen became a charity, The Icolyn Smith Foundation.

and make a difference to somebody's life

We are always looking for enthusiastic people from all walks of life to get involved and to help us serve our local community. Poverty can affect anyone

By donating just £1 per week you can help keep The Oxford Community Soup Kitchen open for longer. At present we are open every Wednesday and Saturday