The Icolyn Smith Foundation was given charitable status back in 2013. The Foundation exists to promote the Oxford Community Soup Kitchen. It survives thanks to the charity of it's members. There are Trustees which look after the  Charity and provide support and advice to its members.  This page serves to give you a brief introduction to the current Trustees and sheds a little light on their own personal histories. 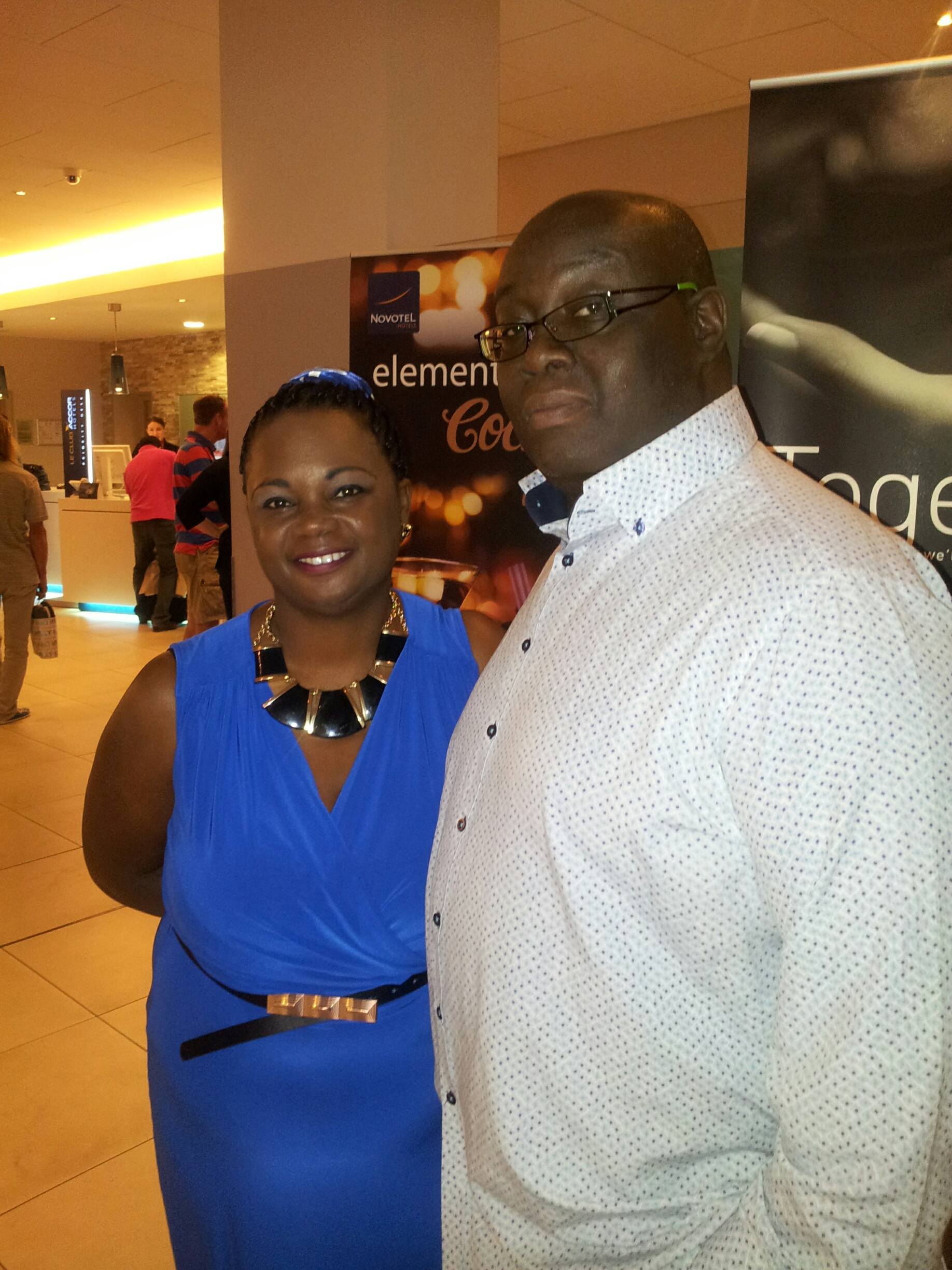 Yvonne Smith is Curriculum Manager for the Complementary Health, Hair & Beauty department at Abingdon & Witney College. She started as a lecturer in September 2012, teaching Hairdressing but very soon was promoted to manager where she has worked in this post for the past 2.5 years from December 2012 to date. Her passion is seeing people of all ages realise their potential and seeing students build their confidence through the Hair and Beauty industry. She has worked in education as a lecturer for the past 23 years and has held a variety of roles from Course Leader, parent governor to part – time lecturer. 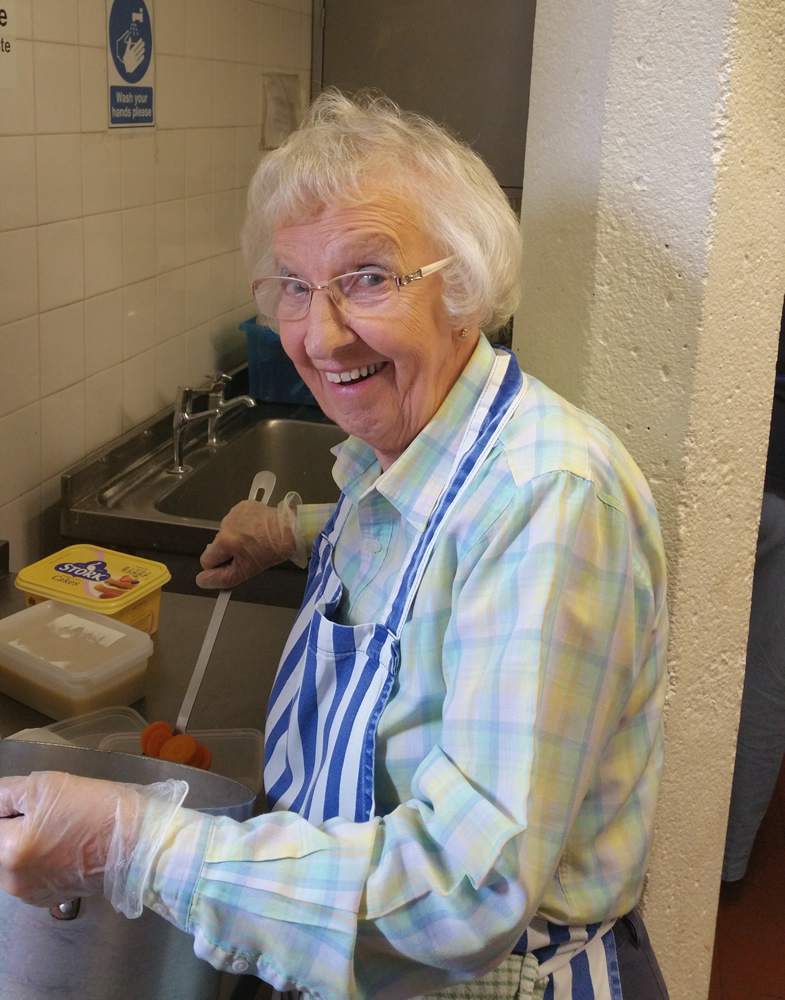 She is a retired VSO teacher in Tanzania.“We have a family of three children and have travelled with my husband, Leif, throughout his extensive career.”

She has been involved in voluntary youth groups and for several years with the Oxford Community Soup Kitchen. 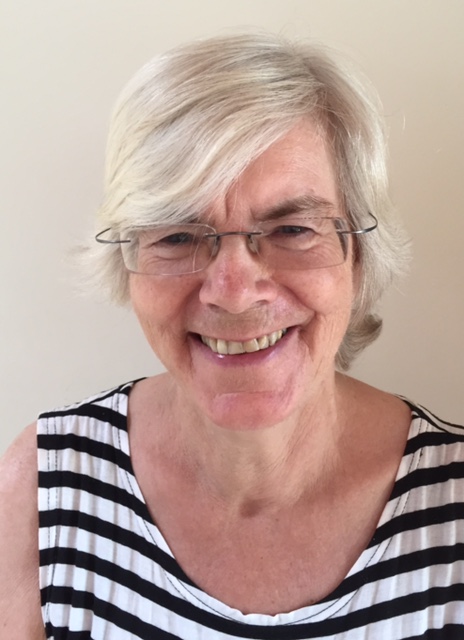 She is a retired teacher living in Abingdon Oxfordshire, having worked in Manchester, Witney, Oxford and finally Abingdon. Her interests are varied and include music, sport, travelling, Scottish dancing and socialising!

She is a member of the Trinity Church in Abingdon. She got involved with delivering items collected by Trinity Church for the needy. It was during one such trip that she met Icolyn Smith and had a chat about the Oxford Community Soup Kitchen.

In January 2012 she went along to see the soup kitchen in action and was so impressed that she stayed and helped out.

That was over 5 years ago. Today she is a director of the Icolyn Smith Foundation 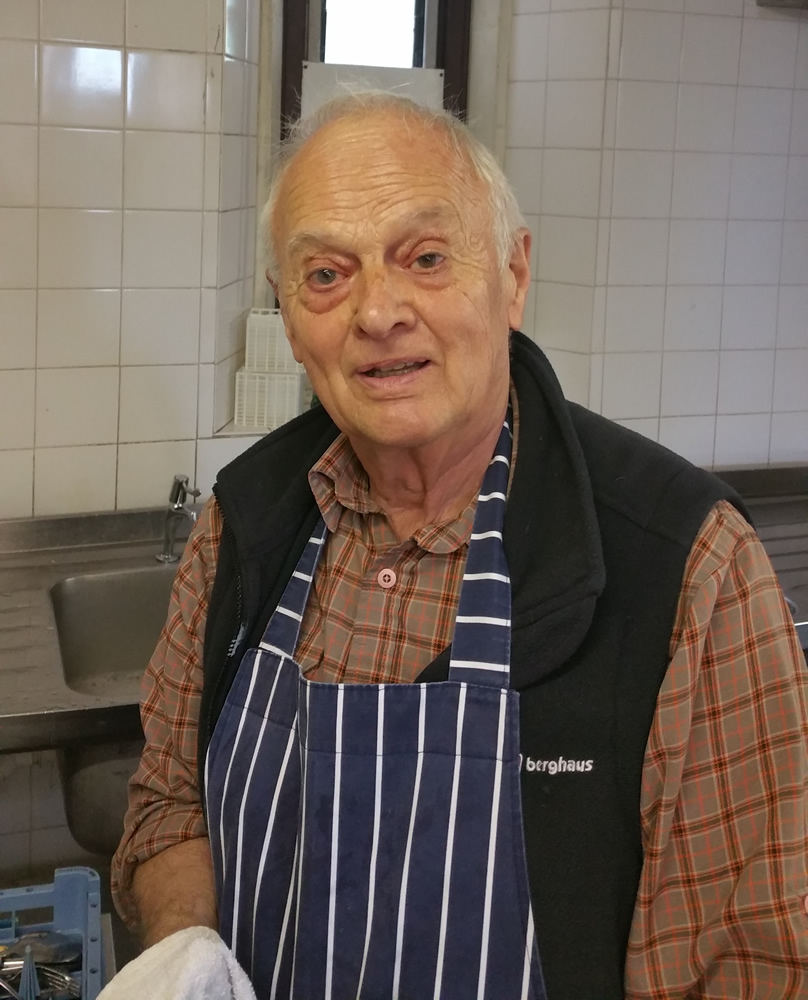 Is a Retired Danish Civil Servant and European Commision Official.He has served with the Oversea Aid Programme in East Africa.

He was posted to the Scientific and Technical Research projects in Europe, including the JET project in Culham.

and make a difference to somebody's life

We are always looking for enthusiastic people from all walks of life to get involved and to help us serve our local community. Poverty can affect anyone

By donating just £1 per week you can help keep The Oxford Community Soup Kitchen open for longer. At present we are open every Wednesday and Saturday